Celebrating friendships, stories and discoveries along the way

On Sunday genealogy friends Liz Loveland, Wendy Whiston, Mary Ellen Grogan and I attended a Civil War walking tour on Beacon Hill conducted by Boston Civil War tours. Our tour guide, Ted, gave a 90-minute tour of Beacon Hill and its environs. Ted was a superlative guide and was extremely knowledgeable about the history of Boston and its significant players during the Civil War era. Our tour began at the 54th Massachusetts Infantry Regiment monument and the Massachusetts State House and then proceeded onto Mount Vernon Street. Among the many sites included during the tour were the home of Lemuel Shaw, Herman Melville’s father-in-law, at 53 Mount Vernon Street; 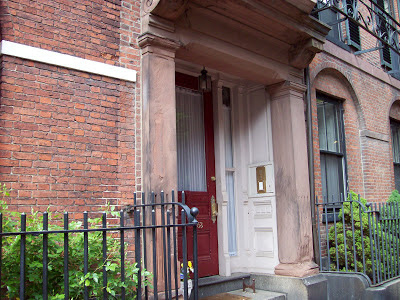 the home of Charles Francis Adams, ambassador to England during the Civil War, at 57 Mount Vernon Street; 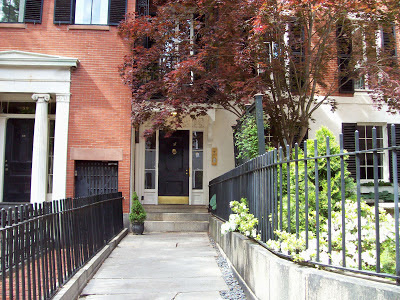 the home of Samuel and Julia Ward Howe, author of Battle Hymn of the Republic, at 13 Chestnut Street; 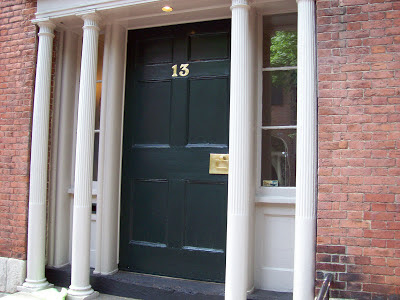 the home of Edwin Booth, brother of John Wilkes Booth, at 35 Chestnut Street; 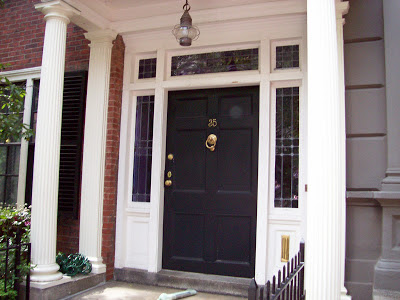 the final home of Louisa May Alcott, Civil War nurse and author of Little Women, at 10 Louisburg Square; 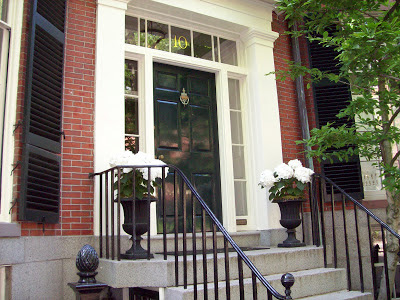 the home of George and Susan Hillard, a stop along the Underground Railroad, at 62 Pinckney Street; 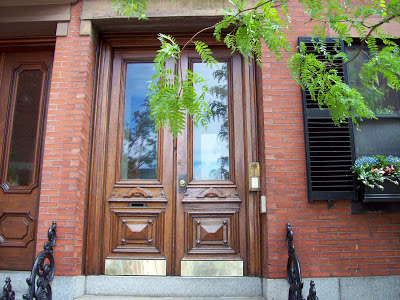 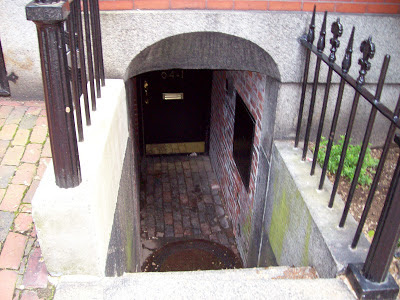 the home of escaped slave Lewis Hayden, a stop along the Underground Railroad, at 66 Phillips Street; 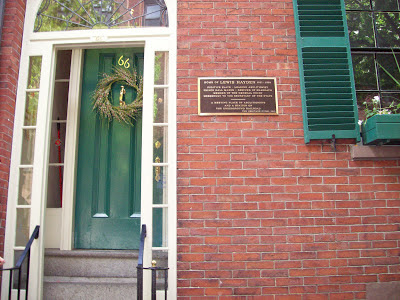 and the birthplace of Charles Sumner, senator from Massachusetts and a leader of the antislavery movement who was caned on the Senate floor by South Carolina congressman Preston Brooks, at 58 Irving Street. 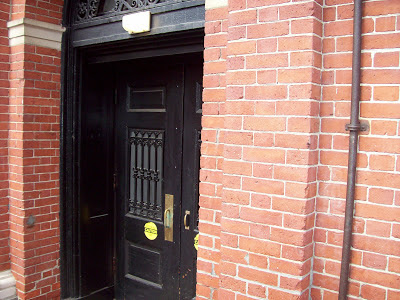 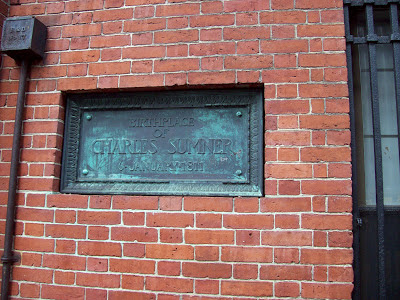 The tour concluded as we traversed the Holmes Alleyway along South Russell Street to the African American Meeting House on Smith Court. 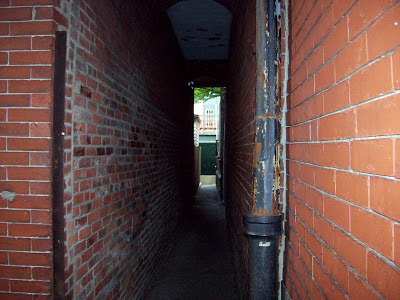 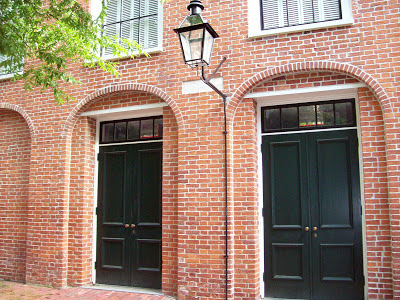 The tour provided glimpses into the visually stunning architecture and landscapes of Beacon Hill and insights into the challenges and predicaments of its residents. It was a very great pleasure to take the tour with Ted and to listen to his well-researched and detailed stories of the lives and the intrigues of the historical figures who lived on Beacon Hill. I highly recommend this tour to anyone with an interest in Boston Civil War history. For more information about Boston Civil War tours please visit http://www.bostoncivilwartours.com.
Posted by Carol at 7:29 AM